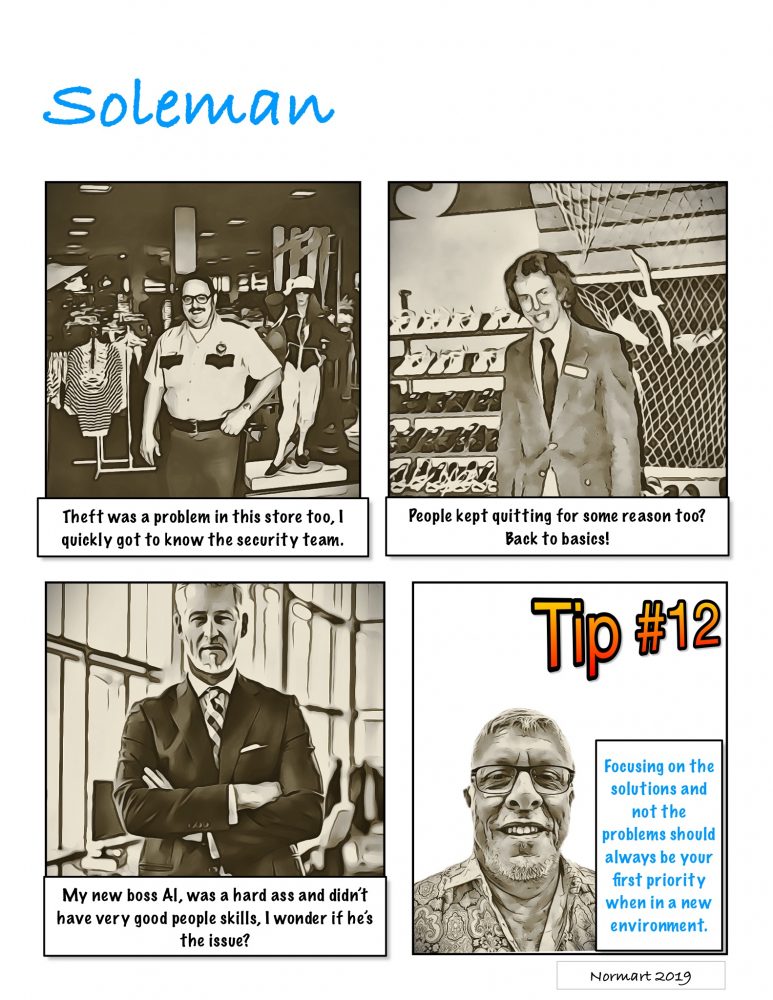 So, in Blog #11 I talked about building a life and not a resume, In  this post I want to talk about how people usually leave bad managers not companies.

The house was being delayed, so I had to figure out what to do with my new dog. Becky, one of my employees, offered to keep him at her parents’ house as her dad loved dogs. This Husky was such a handsome dog too, piercing bright blue eyes. He was magnificent. 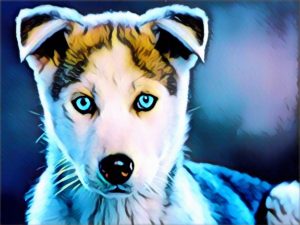 So my first day in the store I was working out on the floor to get a sense of where to begin, when this lady started yelling at her kids rather loudly. “If you kids don’t behave you won’t get any fried chicken tonight!” Right about the same time, I noticed a kid walking out the store with new shoes on, I ran over to where the shoes were located and sure enough his old shoes were in the box. 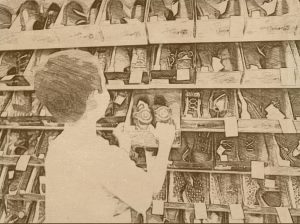 So was the loud lady creating a distraction? I wondered…

Out of instinct I ran out the store and told one of my employees, Gladys to call security. I caught up to the kid and grabbed him by the collar, “you need to pay for those” I said.  I started walking him back with no resistance, all the while, him pleading with me to let him go. Security soon arrived and asked if I wanted to press charges. The kid started crying and said “please mister don’t press charges” and I said “sorry kid, you have to learn not to steal”.

This was a weekly occurrence, so I created a system, if someone bolted out the store, I’d yell out “code 7”, which was short for the security extension which was 7777.  One employee would go upfront and call security, another would stand by the entrance to make sure others wouldn’t try to do the same thing. After a while the guards got to know me and it stopped happening. I guess word got out I pressed charges every time.

I got to spend more time with my new DM, Al and figured out rather quickly he was part of the problem. He was very short with people and talked down to everyone. Whenever he came to the store everyone was on edge. This is often the case when upper management makes visits but it was magnified with him, as he wasn’t very nice to people. Looking back it reminds me of the coffee scene in the movie

There is a difference of being on edge because you want to impress upper management and another when you are afraid you will either be yelled at for something or put down.

“What’s this?” He’d bark out at Alicia. A pair of shoes were not laced properly. “Glady’s, why is your section missing shoes?” “we just sold them Mr. Al”, Gladys would respond. “Well then fill them back up!” he’d snort. He would have me follow him around like a little puppy dog and then finally leave. It was usually only a few hours but that was 120 minutes of pure hell.  I need to figure out a solution for this and fast.

By the end of the week the guy that was going to rent the house out decided to sell it instead, so back to looking for an apartment. Becky’s dad fell in love with the Husky, so I gave it to him, as I was now focused on an apartment.

Companies spend an enormous amount of money on training and benefits and one bad manager could waste all that effort. I always tried to treat my employees like I would want to be treated but the light bulb didn’t really go off until my Nordstrom days, but you’ll have to wait a little bit for those stories…