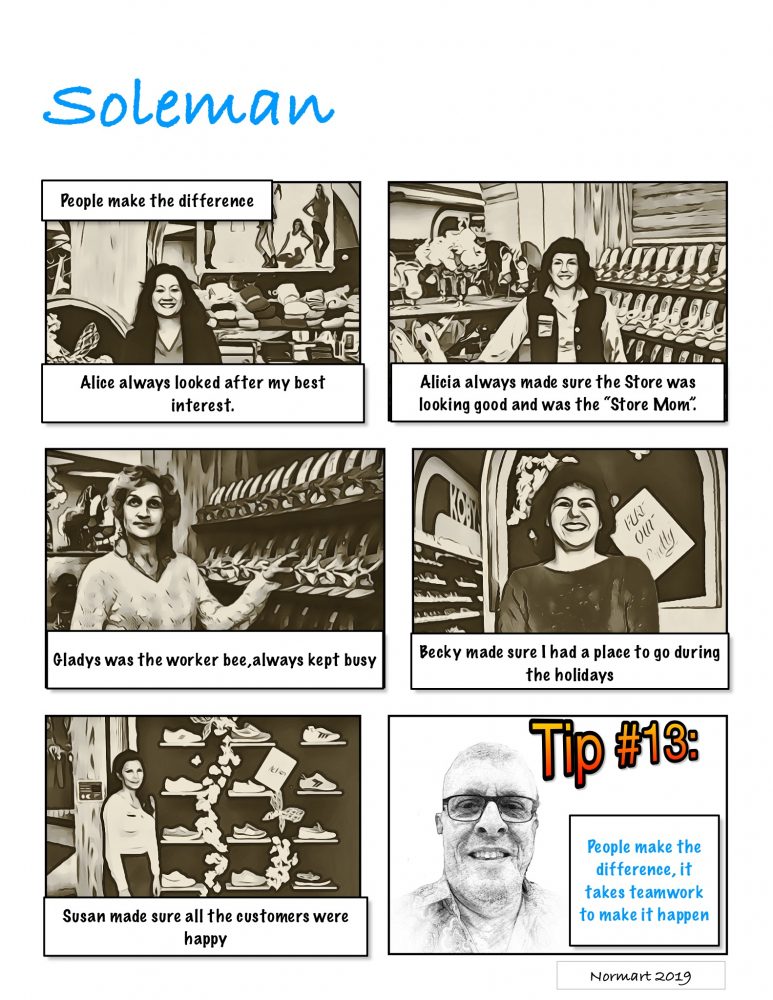 Blog #13 – Your People Are Your Most Important Asset

So, in Blog 12 1/2 I talked about my father and what an influence he had in my life., In this post, I want to talk about how People Are Your Most Important Asset

So I had been in the store for awhile now and I’ve realized how each person plays a role in the store. 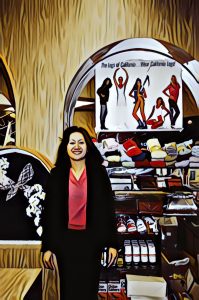 Alice was a lady in her 40’s and she took a liking to me. By that I mean she made sure I was in good spirits since I was away from home. She would help me make sure the store was being run properly and was very dedicated. She also tried to keep fixing me up with young ladies shew knew in her friends circle. The one that comes to mind was this lady that invited me to a family dinner because she wanted me to meet her daughter. I arrived at their house and she immediately brought me into a parlor type room. She asked me to sit down. “Maybe if you marry my daughter I will provide you with either a medical degree education or buy you a “turkey farm”. I sat there dumbfounded. Let me think about my options here, Medical school or a turkey farm? Wow…Mind you I had not even seen or talked to her daughter yet, maybe this was encouragement. I told her I’d think about it.

I met the young lady at dinner as she was coming from work. She told me she works in a Dr’s office 5 days a week and hands out religious pamplets on a street corner on her days off. “This going well”, I thought to myself. She was very attractive but very shy. I thought to envisioned myself studying books or working at a turkey farm while she was on a corner somewhere handing out pamphlets. Probably not a match but intriguing to say the least. I wonder sometimes if I took the offer if I’d have a huge turkey business today? Lol, I never, ever think that… 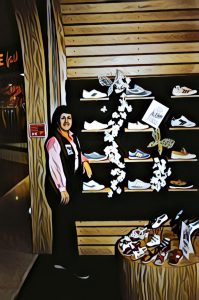 Alicia was a mom in her 40’s and worked in the store during the day. She was also the “store mom” too. She made sure the schedule was always covered and always called people for me when adjustments needed to be made. She was really good at displays and was constantly changing them when new items came in. She didn’t like our District Manager Al as he made comments about the displays changing all the time and she took it personally. “They look great”, I’d tell her, don’t worry about him. She was a very kind hearted person and I really enjoyed coming in the mornings with her getting everything ready for opening. I let her have the weekends off to spend with her family as I worked Most Saturdays and Clem opened the store on Sundays. 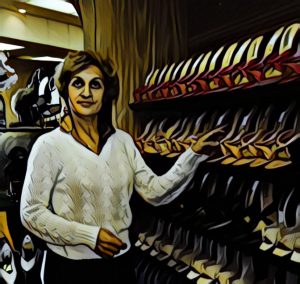 Gladys was the work horse of the store. She was constantly in motion. She was an immigrant with a thick accent. She would comment quite often how she thought young people were cuckoo as she called it. She was the type of employee you would have to force to take a break, she would say “okay Mike, you a little crazy” rolling the r dramatically. She didn’t understand why I would make her take a break but it was the law so I made sure she did.

She had a very funny personality and made me laugh quite often. She would often be roaming around the store singing or humming and always busy. 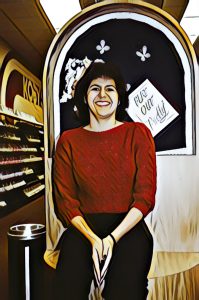 Becky was a young lady with a great personality. Her smile would captivate anyone and was great with the customers. I hit it off with her boyfriend as he had a ’67 Camaro so we talked about fast cars a lot together. He installed nitrous oxide and showed me one time on the street, unfortunately a cop stopped him which wasn’t good for him. We became friends pretty quickly and would often do things together outside the store. Becky always made sure I had a place to go for the holidays too which I appreciated being from out of town. Her dad made the best tamales I’ve ever had during the Christmas season. They also turned me on to home made chicken mole which to this day is still one of my favorites. When Alicia eventually left due Al’s attitude, I hired Becky’s brother Ron who was also a good spirited guy that fit right in. 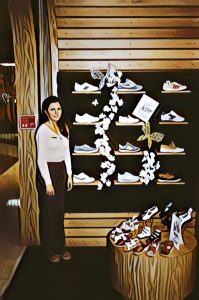 Susan was great with the customers, She was a very pretty young lady with a nice smile.  She was often moody as she had an over bearing boyfriend who was extremely jealous. He had major trust issues and would call her constantly to check on her. This drove her nuts. I would try to joke around with her to cheer her up but somedays it just didn’t work. She eventually quit because of him, so I hired Ron’s friend Jerry. He was also kind of nutty, so we had a good team. It was tough to lose both Alicia and Susan because they were both great employees.

Tip #13: People do make a difference and are your greatest asset. Everyone is different too, so decide how each person is motivated and give them the chance to fail, so they learn from their mistakes. Having a happy team improves your service to the customers. I read the book:  Fish which talks about how an unconvential fish market keeps customers coming back. I really believe in having a positive work environment and it starts with you and your team.